Sorry for the delay in new blogs! The build up to Christmas was pretty intense, and tasks on Shabbafarm -and work life-went into meltdown.

We had the best ever Christmas since the children came- not least because it was the only Christmas my wife and I and all the children spent longer than a few hours in each others company. Over the years we learnt that Christmas became too emotionally loaded for the children, and we had to separate only hours after opening presents as D became more and more high/violent/ twitchy. So I used to scoop him up, and drive around the Milton Keynes area blasting punk music, and walking him and the dog in the lonely wild places. I learnt every corner of Aspley Woods, including where all the buried cars and burnt out mopeds were. 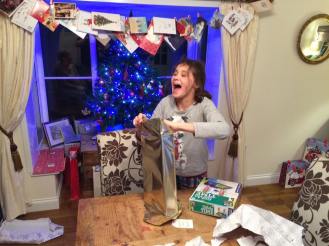 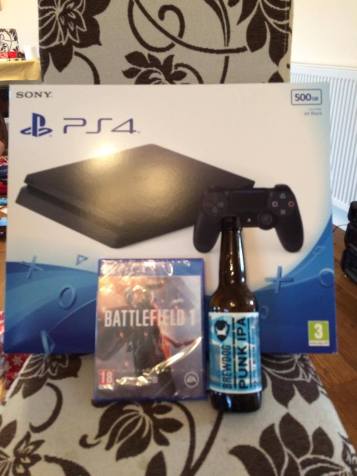 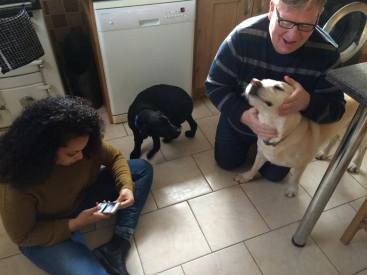 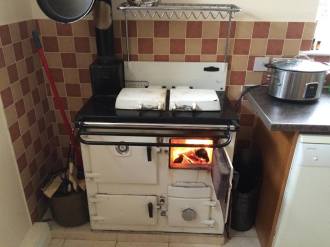 This was also the deal over the New Years period. Things hit their grimmest around 2013 New Years Eve, where I sat with in some empty Kebab Shop with him, my wife and Mimi and her friend up north, our family trip cancelled due to the continued meltdowns. Why go anywhere nice like Cumbria when the whole time will be spent Policing, managing, stressing? Might as well stay in Milton Keynes…..in, erm…a Kebab shop. 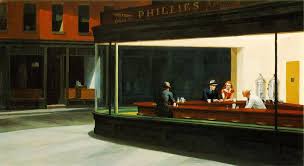 I guess the fact we could be together as a big family (both Grandmas, Uncle, and our big girl Char Char dragged up from the big city) is a measure of how far D has come. He sat and played with his toys, and we were amazed to see him build some simple Lego models. We had a functional Christmas lunch, with no flying food, stabbings or Russian oil rig language.

By Boxing day he was starting to struggle with feelings. I suppose around not living with us, his meditations on his sister being with us and not him…..Because he can’t name them, the feelings build up into physical leaks. He smashed up a chest of draws, and only talking him down stopped worse. On the last day before his return to residential school I ended up having to restrain him, because he had stolen the car keys (with the expensive electronic fob) and loosing the ability drive the vehicle would be beyond disastrous. I had to snatch them quickly, which sent him postal. In retrospect, I should have let him chuck them over the hedge. Its only a car. Its stuff.

As he thrashed on the floor, spitting in my face, he was shouting “I hope you die of cancer!” and other parental bonding greatest hits. We hadn’t been here in years.

Mystically, I was reminded of the old Brian Eno song “Third Uncle”–

Scenes. Blues? I could be Captain Mogadon at times. Footwear, kicking out. Fools on both side of this parenting. Locked up things in lockers, Young Turks with clever ideas making us feel useless. Residential schools. I love how it ends, though. There was you. My boy. This whole farm is for the children, and we will see a breakthrough in all this. I’m holding on to it being the best family Christmas ever.