Around this sort of time in a family blog, people discuss how the children love ballet and football, and how we parents love jogging and home made muesli. A lot of nuclear family photos, involving supernaturally white teeth, get uploaded.

But that isn’t that kind of blog. Or family. Although we ate muesli in 2009, I think.

Hi! We are the Longclearing’s. We are a UK family of 5, with a dog, who have just sold our suburban house to buy a smallholding. 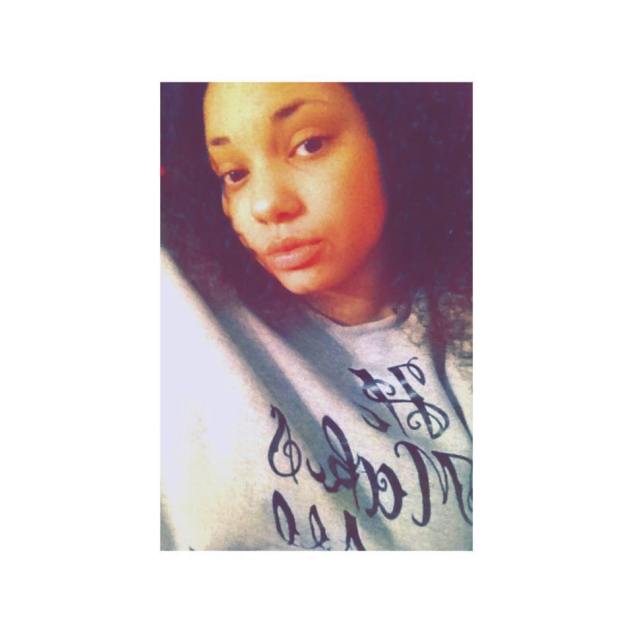 Our children, M (girl, 8) and D (boy, 9) are adopted full siblings and have attachment disorders, moderate to significant learning difficulties, ADHD, possible sensory processing disorders and a host of other funkiness (some undiagnosed) We also have a 20 year old, C, who lives locally.

We didn’t know the children’s extra needs when we got them. The situation wasn’t what we planned, and soon suburbia, muesli and all living in the same house wasn’t working. Our son had become extremely violent to his younger sister (and most of us) when deregulated- which was nearly always.

In the end he had to go to a therapeutic boarding school, with time at home during the holidays and every third weekend.

That was one of the hardest things we ever had to be part of, but we had the safety of everybody else to think about.

He was genuinely frightening when deregulated, and in a primal state. I would often come home to find my wife bleeding from being bitten, or hit in the face, with our daughter barricaded behind a door somewhere. He would attack my older stepdaughter C on sight, and his grandmother had a black eye and numerous injuries.

Rooms would be destroyed. French windows got smashed in, radiators were pulled off walls, settee’s were carved up with anything to hand. The damage happened indoors and outdoors. The incident that kick started a new round of social care support and educational provision happened one evening when he attacked M and my wife in the park (not unusual). This time the attack continued down the street, prompting motorists to stop and try and “help” (which was old school verbal correction, which meant nothing to him, and made it worse) and the violence followed them into the GP surgery where they were- oh, sweet irony- collecting his ADHD medication. 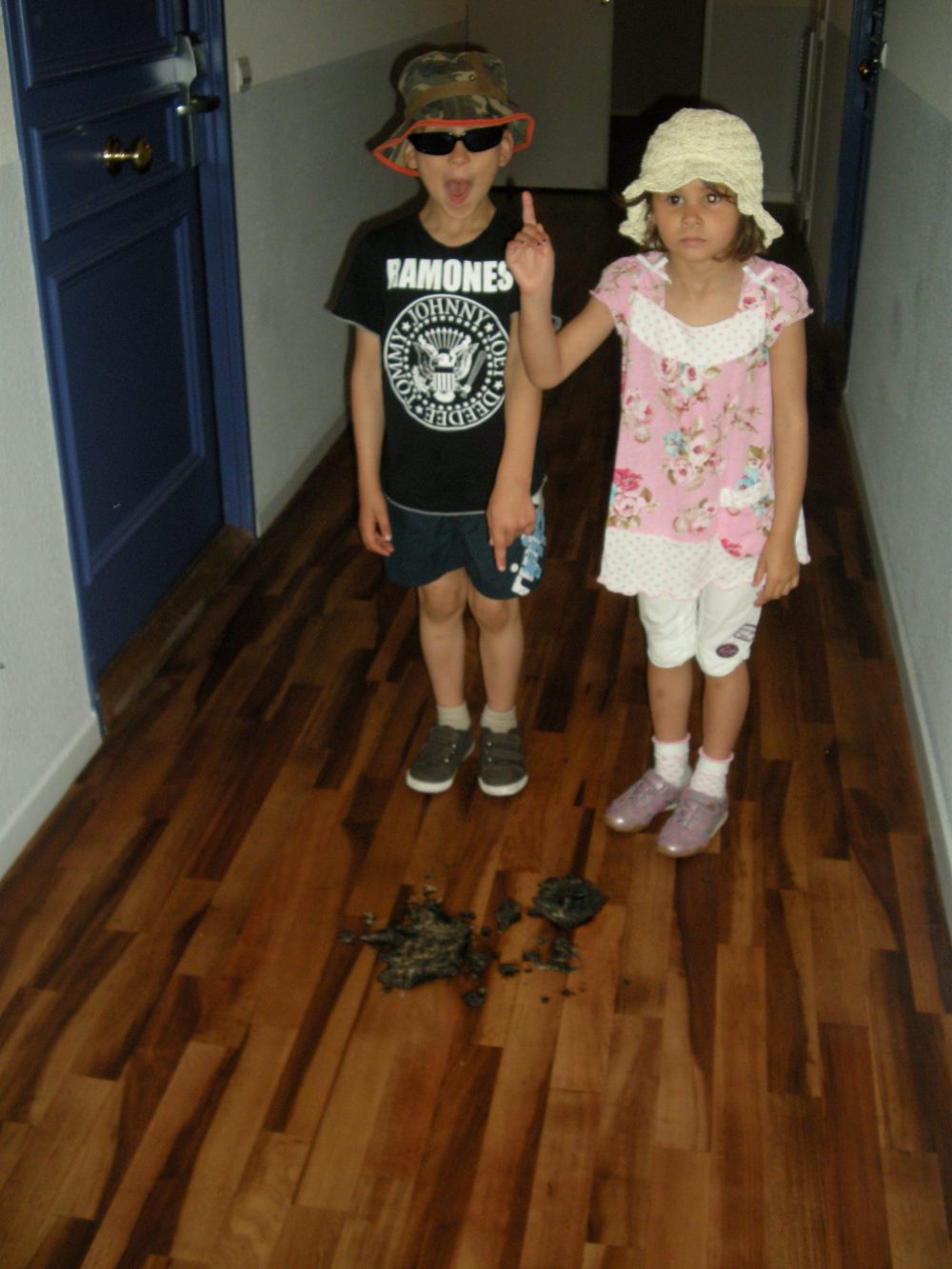 This incident resulted in the Police being called, and a referral to social care. Previous referrals to social care had been refused, but this time things were set in motion and help came for our family- eventually, in a roundabout way.   That was 3 years ago, and D being at a residential school has helped us breathe, and it’s given our younger daughter a chance to feel safe and also express some of her own difficulties (which have become more apparent since D went).

Here’s the thing, though. We want our son home, and we want to him to be part of our family.

Our children love the outdoors, and animals. They love nothing more than mud, and water to play in.  They seem to thrive in nature, away from people and expectations, and we thrive with them.  With no-one scowling at our “badly behaved” children, we feel the pressure taken off us and therefore off them.  We want to be able to let our children play as loud and weird as they like (and they have cornered the market there), without fear of people being offended.  You need acres for that, and the nearest neighbor more than 5 metres away. You need The Wild Places.

Sometimes in the woods, D would drag logs and large debris from one spot to another- exerting lots of effort- and then when he had a pile, he would do it all again. This ties in with Proprioception– basically linking movement to self regulation- calming a child who is outside of their window of regulation. In D’s case this is 80% of the time around his adoptive sister, or the word “no”. I mean, we try and avoid the “no” word, but there is only so much non confrontational spin you can put on “D, should you be bending the dog’s spine like that?” or “Look son, none of us are throwing occasional tables”

D was subconsciously doing woodland workouts like the one above (tasks needing muscle movement, leading to the secretion of happy chemicals) to keep himself calm and pro social. Being around animals and being involved in “parallel activities” with the family -as opposed to ones that needed some kind of rules, “umpire” or competition- will further embed calming routines. To build his non existent self esteem, we want to give him small, but real, responsibilities in caring for farm animals (not bison, naturally)

The adoption was the best, and the hardest thing we ever did. It turned me (Simon) from a smug, proud and detached person into somebody who awoke to new parental, social and spiritual realities. We are changed forever, for the better.

(Gravelly American voiceover time) On our knees, and with our marriage in darkness, we knew that love wasn’t enough, and we had reinvent how we did family, and how we handled the children.

We educated ourselves in issues around attachment (see here) and went to various training courses, including Family Futures excellent “Neuro Physiological Psychotherapy” (NPP)

We can’t pretend to understand much of the science, or that we are the kind of people who read tomes on the stuff and do an Erin Brockovich.

But instinctively, we figured that whilst we couldn’t buy and equip a special gym, or a soft play counselling room, we could get some land and some animals and employ NPP type techniques.  Plus, who can break a field?

We are doing this blog to share with y’all our exploration into the unknown, and to encourage those of you in a difficult or impossible adoption situation. We want to say- we are saying – there is a hope and future.

Our plan could be called “The Alamo”. I was thinking less of James Bowie, and more of the final scenes in “Saving Private Ryan” where the beleaguered defending US troops fall back to the bridge against overwhelming forces. We are making our last stand to save the dream of our son living back in the family, and to enable our adopted daughter to have the memories and equipping she needs to lead a fulfilled life. To have all of us in the same room any day we want, to travel in the same car, to do family without fear or tension or the post apocalyptic scenes of before. We aren’t settling for the way things are.

Join us in our real time adventures! We know nothing about farming, so this should be an amazing craic!